Erick Manganye was born in Pankop (Mpumalanga) in 1973, matriculating through Ratlhagana High School in 1991. After winning a weekly newspaper art competition seven times in succession, Erick was awarded the Bill Ainslie Scholarship to study formally at the Johannesburg Art Foundation.

On completion in 1995, he was instrumental in establishing the Creative Corner Centre, a community arts centre to develop skills within his community in Pankop. This initiative won him the SABC Sowetan, Old Mutual Community Builder of the Year Award.

During the years 2009 and 2012, Erick was introduced to craft development through ArtAid, and sculpture and the process of bronze casting under the mentorship of Angus Taylor, further broadening his creative skills and technical expertise.

Amongst Erick's achievements are a Public Management Degree through UNISA (2015); in addition he is currently enrolled for a Bachelor of Visual Arts through UNISA, which he hopes to complete in 2023. Erick’s work has been showcased in Germany, USA and the States of Kuwait in the Middle East.

”My work explores man's carnality and spirituality, the interconnectedness between the human and the animalistic nature in dealing with our everyday life confrontations. I also try to capture my immediate environment, our fears, dreams and hopes”.  - Erick Dakie Manganye 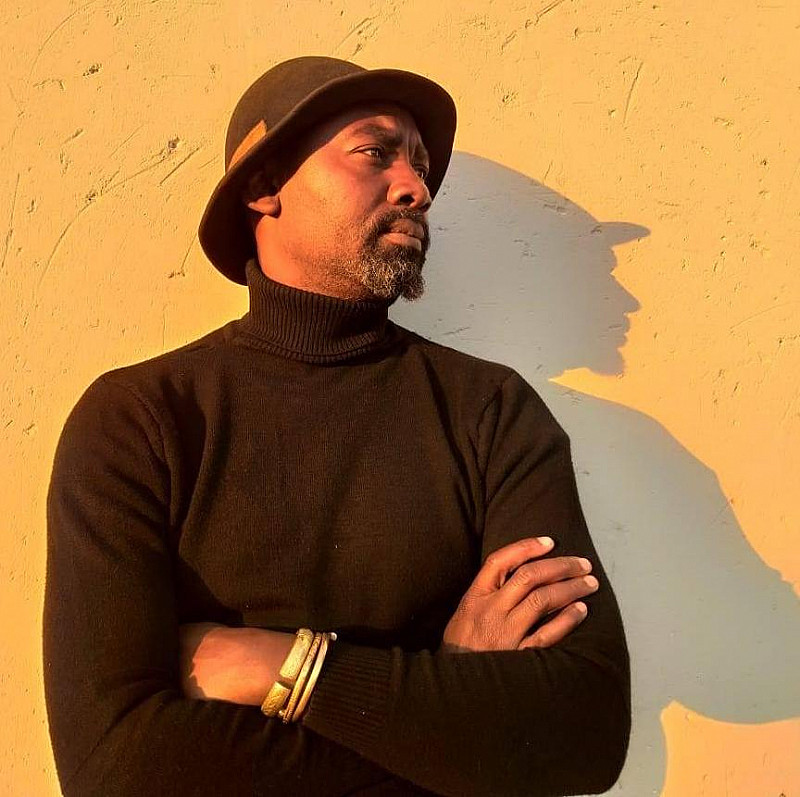 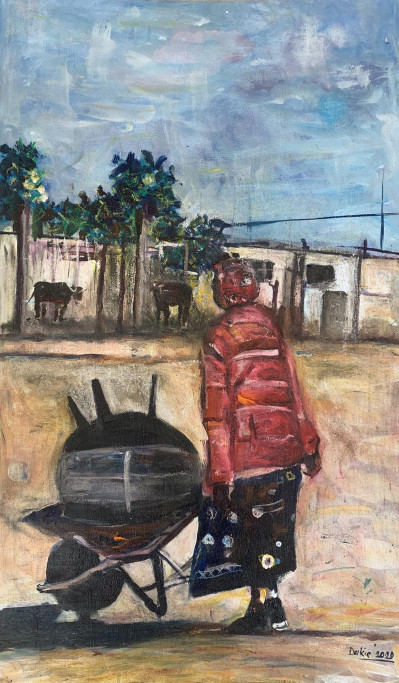 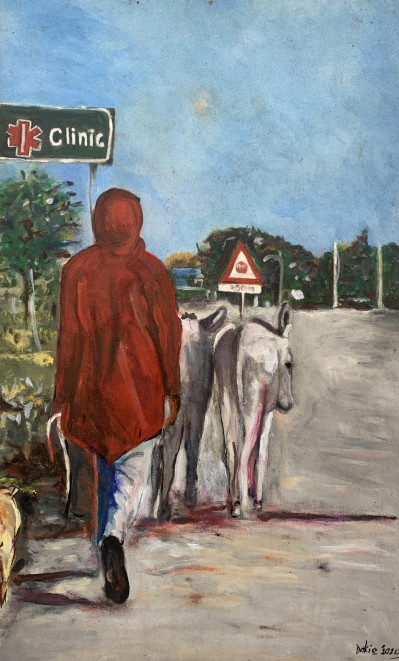 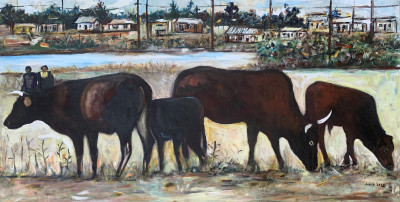 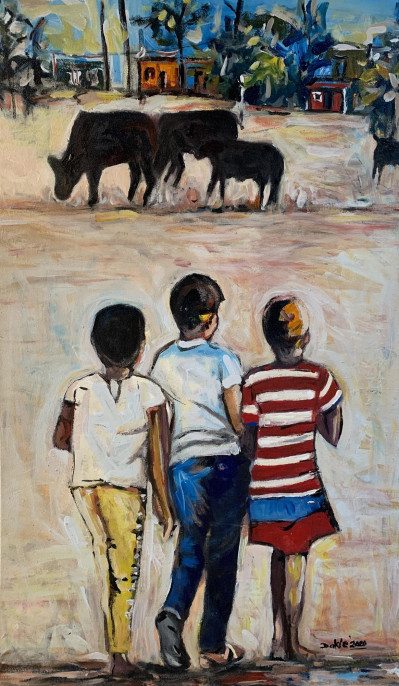