Gerrie van Tonder is a contemporary impressionist from South Africa working in oils. He currently lives in Scarborough, South Africa were he continues to work on his paintings.

He grew up in Philippolis, a small town in the arid part of the Karoo Desert in South Africa. He started painting at a young age and has never stopped. Gerrie is a qualified architect (1987) with his own architectural practice in Scarborough, which, apart from a 5 year break between 2010 to 2015, to paint full-time, is a career he continues to pursue. He is mostly self-taught as an artist, as he has had little formal art training. In Cape Town he had art classes with Ryno Swart, who influenced him greatly. He has held exhibitions, solo and group, in Pretoria, Johannesburg and Cape Town.

He paints what he loves, and what speaks to him. He paints for the senses – for feeling, seeing, hearing, touching, smelling – and oil paint lends itself to that. His favourite subject matter is still the Karoo – its landscapes, architecture, people and interiors.

In Gerries own words:
“There is a search in my interiors for something unknown, a light, a source, a search to make sense. Sometimes I have glimpses to what this may be, but it is elusive, never seen, never shown. It is true to say that my interior paintings are symbolic of what is happening in my inner life.” - Gerrie van Tonder 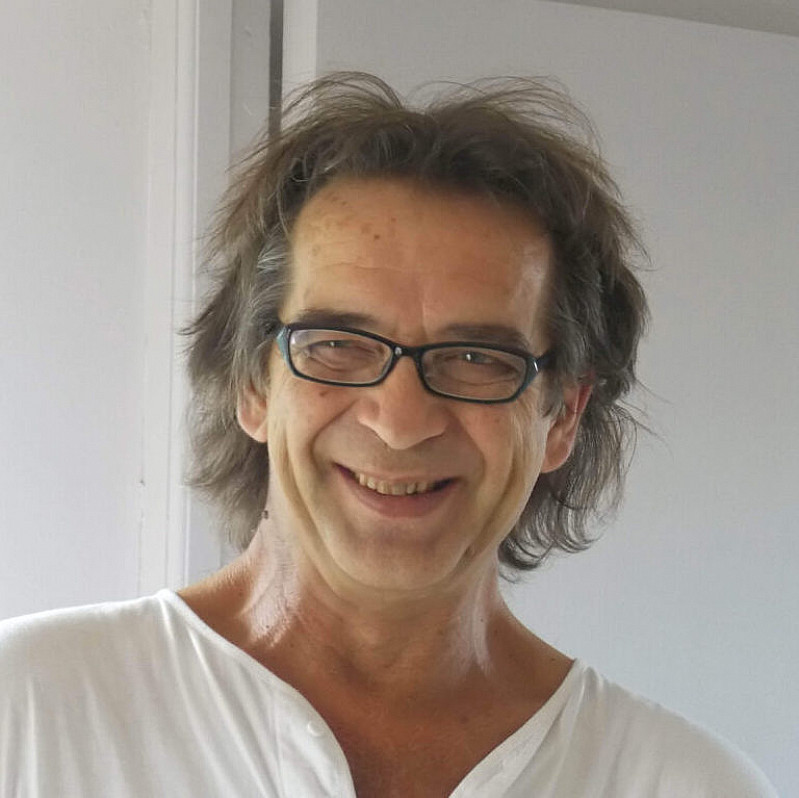 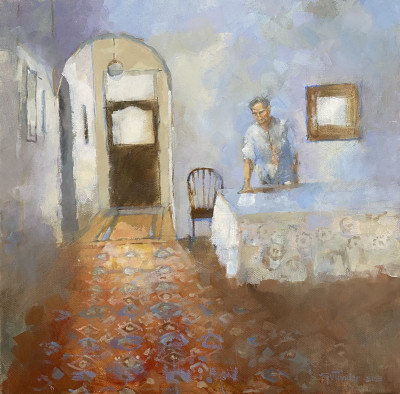 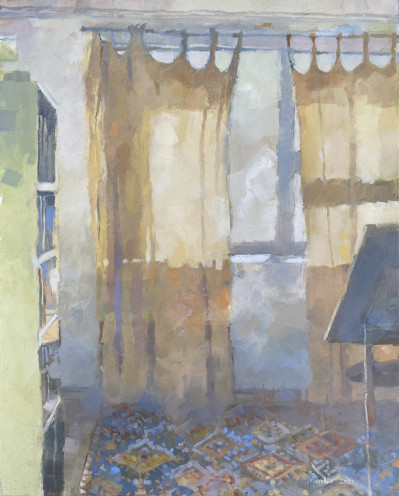 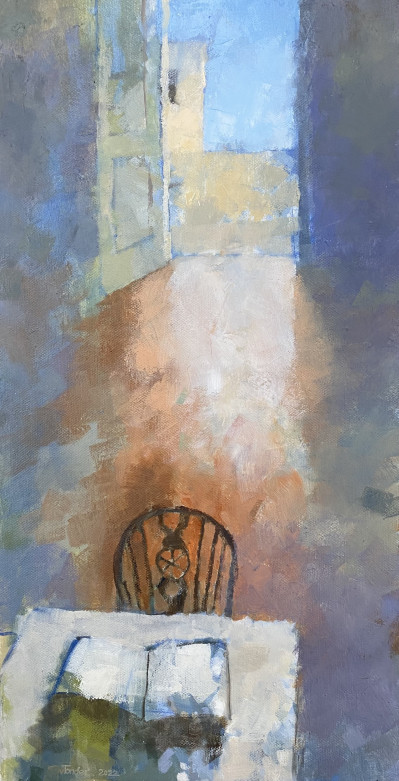 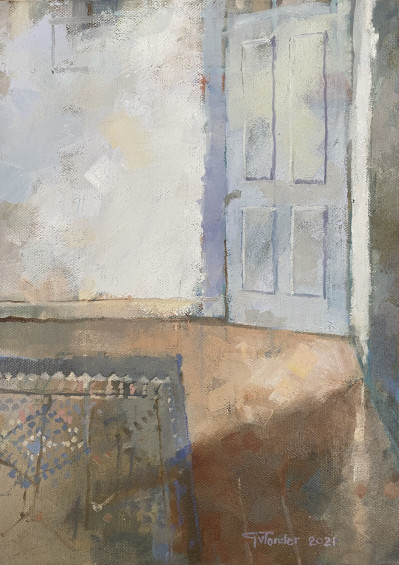 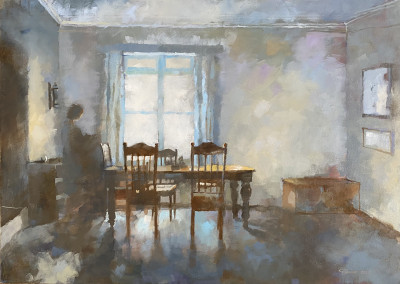 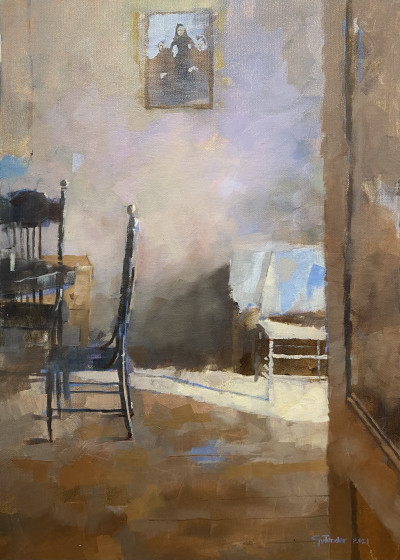 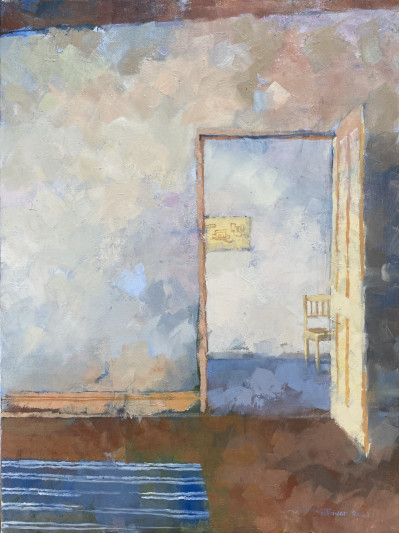 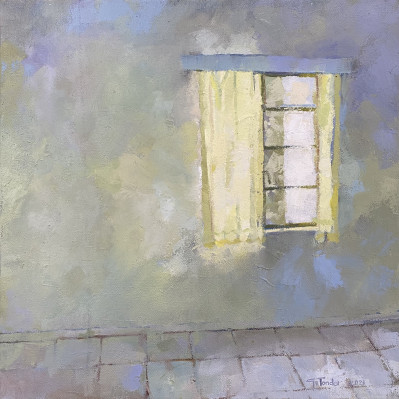 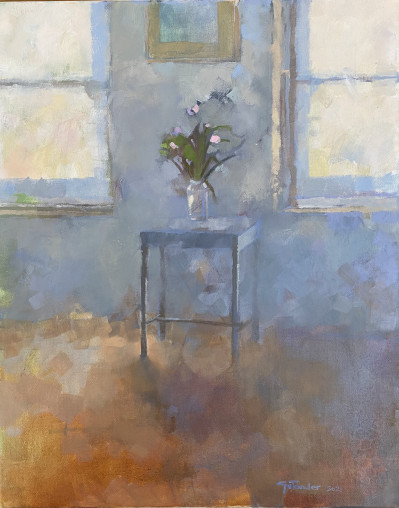 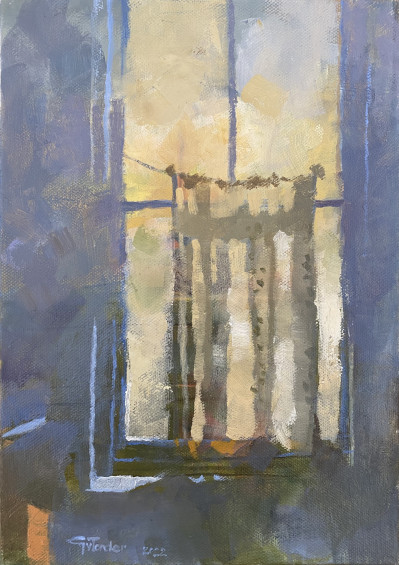