Born in 1977 and raised in the small Kalahari town of Stella, Willem moved on to study at the Pretoria Technikon (now TUT) where he obtained his diploma in Graphic Design in 2000. It was his love for painting however that afforded Willem his first solo exhibition in 2007 with the Tina Skukan Gallery, Pretoria, where he has held subsequent solos every second year since that time.﻿

The William Humphreys National Gallery acquired 4 of Willem’s works in 2017 for its permanent Collection, following his solo exhibition held there at the time. He has also participated in numerous group exhibitions including Lizamore and Associates (Jhb), RK Contemporary in Riebeeck Kasteel, Glen Carlou and Rust-en-Vrede Gallery in the Cape.

Willem has been a Top 40 finalist in Sanlam’s Portrait Awards for four consecutive editions (2013, 2015, 2017, 2019). As a painter of national interest, Willem and his work have been featured in numerous publications as well as the Press (refer following page for details).

Willem lives and works from Rosendal in the Eastern Free State, and shares his home with his wife Linda and their 8 children. His work is held in numerous private and public collections both locally and abroad. He is currently working towards his 12th solo, to be held at the White River Gallery later this year. 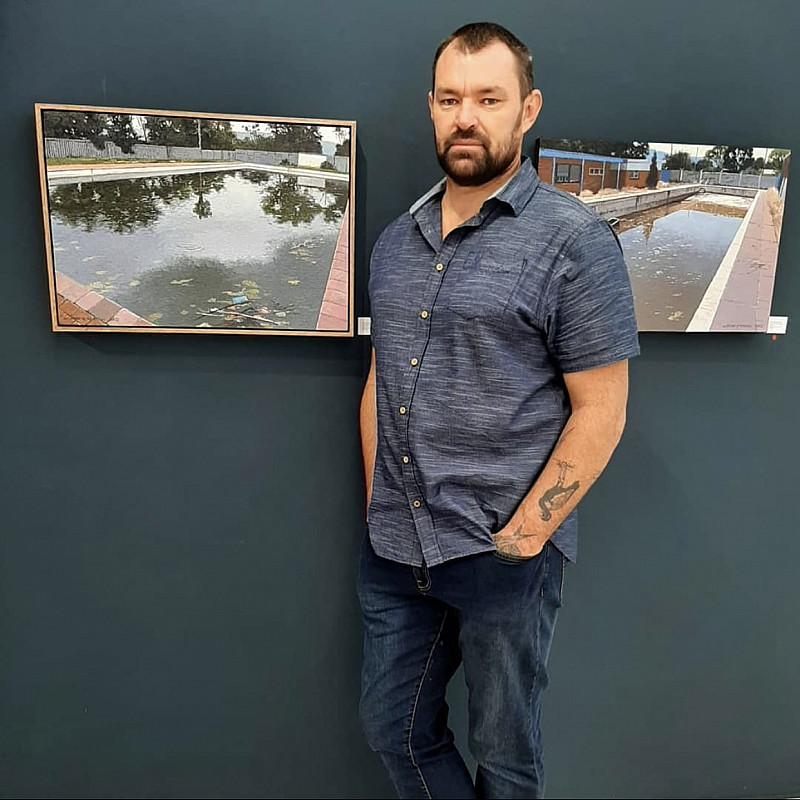 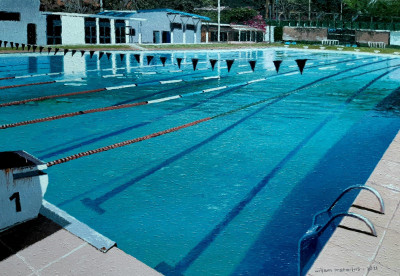 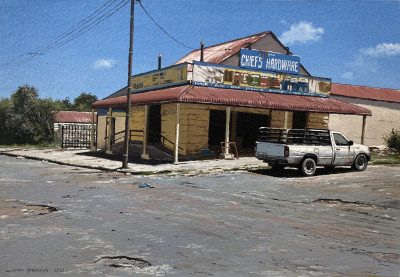