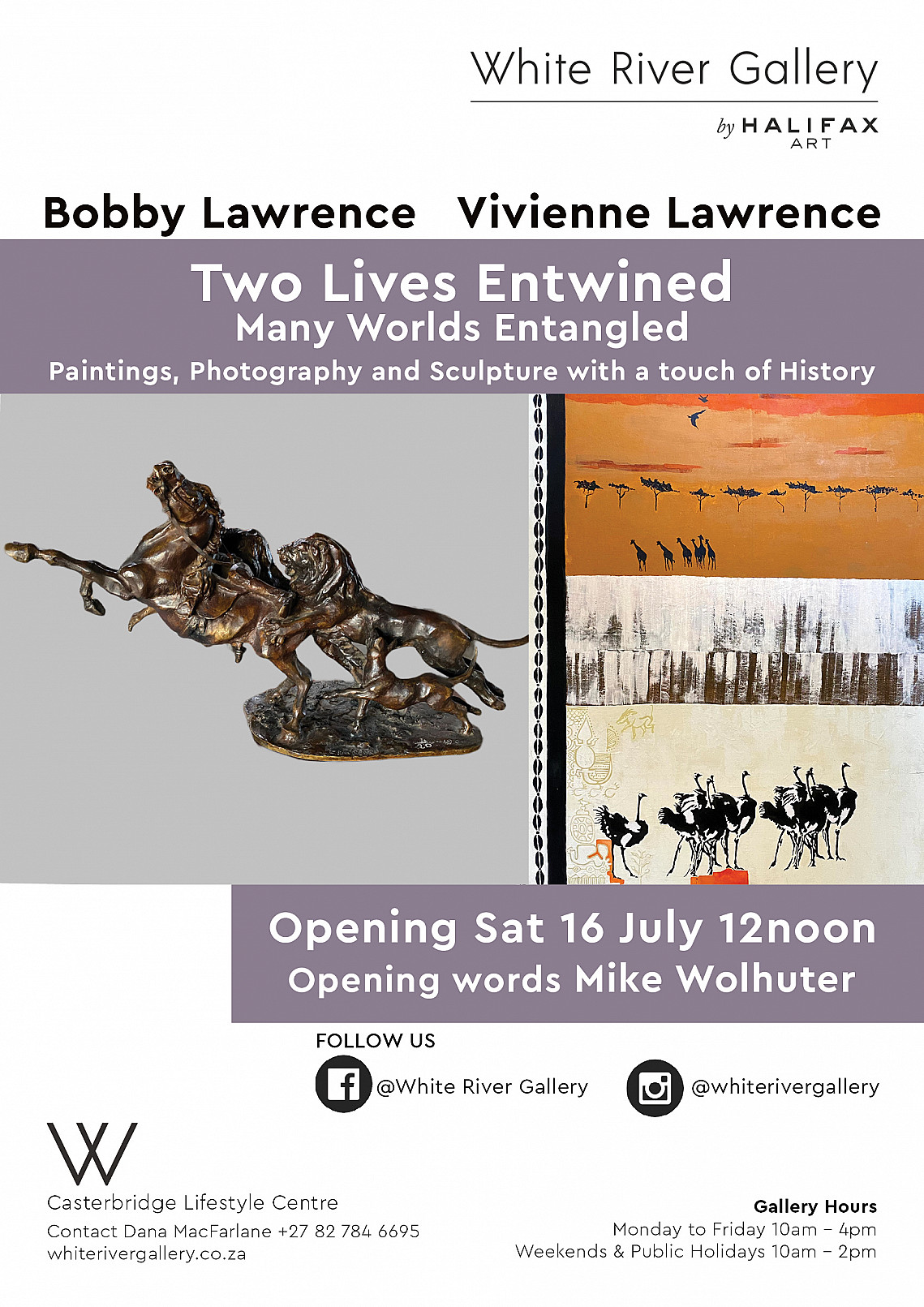 Born in the Rob Ferreira Hospital in 1961, Vivienne attended White River Primary and Lowveld High School where she was a boarder for three years. She completed a secretarial course before being given a unique opportunity by a local banana farmer, Claudio Bonetti, to study ceramics in Italy for one year. This time in Italy would shape her life in many ways in the coming decades.

Vivienne also spent time in the USA at the age of 21, when her family travelled there for business reasons. After returning to South Africa, Vivienne continued with her practice as a ceramic artist for 14 years, with a strong connection with the Craft Gallery in Rocky’s Drift where Vivienne had a small studio.

Her first exhibition of ceramics which was a sell out, was held at the Winkler Hotel,

followed by one at the Nelspruit library.

Working with her husband of ten years, John Bassi, a helicopter pilot involved with game capture, Vivienne honed her talent as a photographer of wildlife and natural scenery in the 1990’s. During this time Vivienne, travelled to Kenya where many of her photographs were taken.

In addition, her love of painting produced many artworks on fabric in her studio space at Casterbridge. Successful exhibitions were held at private residences locally and in Johannesburg.

In 2018, Vivienne became ill with a brain tumour, which put her creative career on hold for a few years. With the encouragement of her cousin Heather, Vivienne picked up her paintbrush once more, this time with her left hand.

What you see today in the gallery is the result of sheer tenacity and determination.

Vivienne lives at Hulala, with her two dogs as her faithful companions. 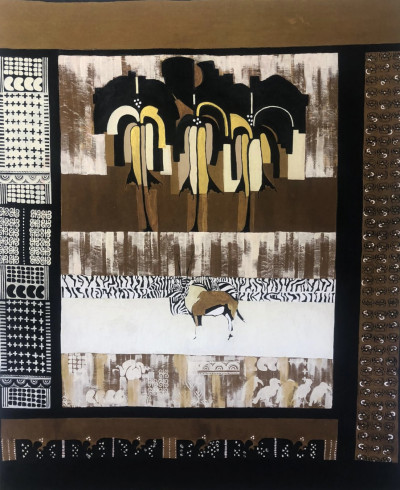 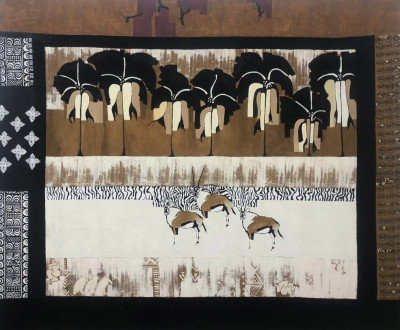 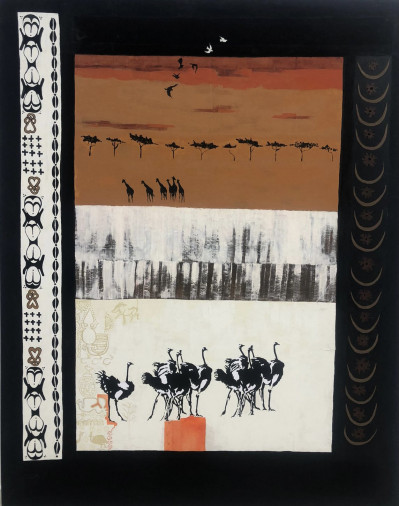 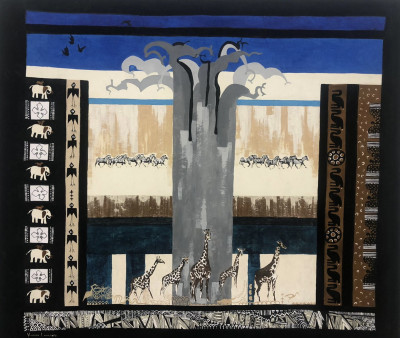 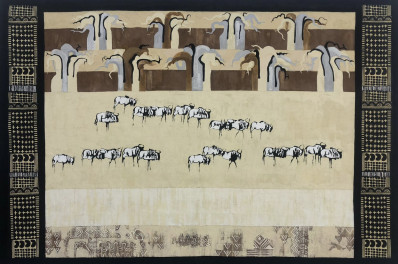