Odette was born in 1965 in Pretoria where she grew up and attended school.  Although born and raised in the city, she has always been a country girl at heart and during 1997 she moved to the Lowveld with her husband. They live on a smallholding in the White River area where she has the opportunity to enjoy the beauty of nature and the abundance of wildlife the Lowveld has to offer. These elements often serve as inspiration and as subject matter for paintings.

Creativity has always been a part of her life and from an early age she appreciated art in its various forms. Although she has no formal tertiary art training, in 2006, her passion for painting in its various forms was ignited after receiving oil paint, brushes and art books as a gift. After a lot of reading as well as a significant amount of trial and error, she eventually became involved with the local art community and in 2010 she became a member of the Lowveld Art Association. She was fortunate enough to participate in a number of exhibitions organised by the said Art Association which, together with the support of fellow artists, assisted her in her development as an artist.

During this period, she also started attending workshops of some of the well-known National and International artists, such as Louis Audie, Eugene Hurter, Willie Jacobs, Derric van Rensburg, Carl Jeppe, Brazilian artist Fabio Cembranelli, Walter Voigt and last but not least, Bob McKenzie. These workshops and artists significantly contributed to her understanding of the finer nuances of colour and the art of painting as well as her further development as an artist. It is Bob McKenzie who often said that “a bold mistake is better than a timid success”, whilst Eugene Hurter emphasised that one should refrain from “attempting to paint tongue in the cheek”! In June of 2019 she joined the newly established Legogote Art Association of which she is still a member. This Art Association is now known as the Greater Kruger Art Association.

She has participated in a number of group exhibitions at White River Gallery including larger exhibitions such as “Say Africa” and “A Coterie of Orchids”. She was selected as one of the eight local artists from Mpumalanga to participate in the 2021 Innibos I’langa exhibition. Her paintings adorn homes not only locally but further afield in South Africa and abroad in Canada, Australia, France and Germany. The White River Gallery hosted her first solo exhibition March 2022.

Although she enjoys the unique challenges posed by working in acrylics, pencil, charcoal and ink, the medium in which she prefers and mostly works in, is oil. She has a healthy appreciation and admiration for classical artists and their various styles. She strives to ensure that elements or nuances of these old masters and their works are discernible in her paintings.

As far as formal tertiary training is concerned, she completed a BA degree and subsequently an Honours degree (majoring in Psychology) at Unisa. 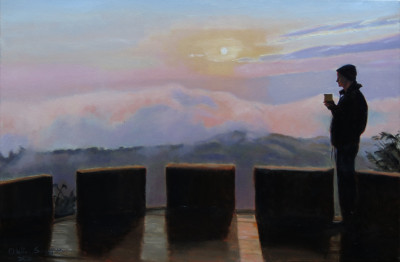 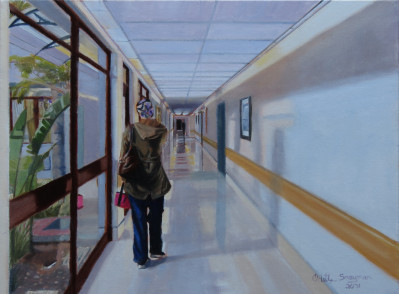 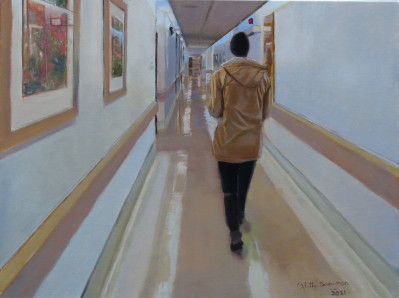 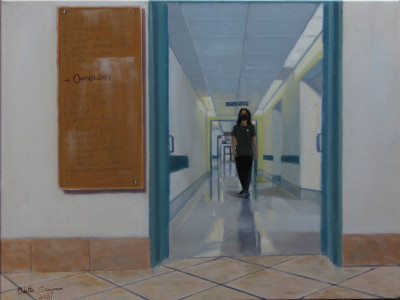 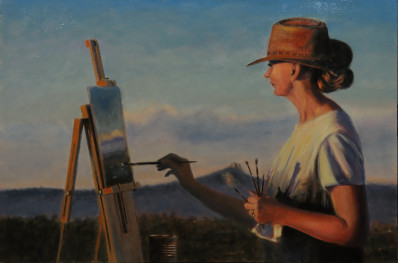 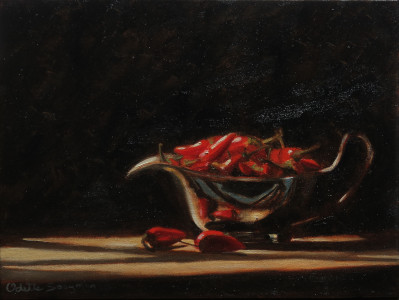 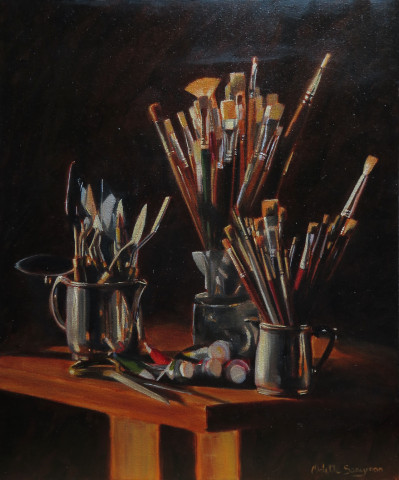 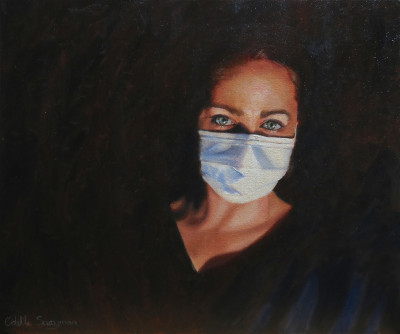